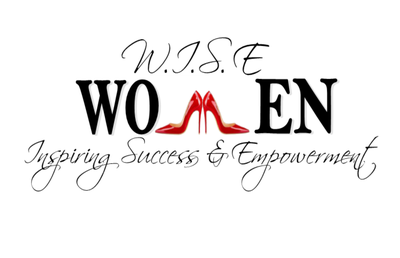 Featuring:
Vivian Howard - Vivian Howard is an author, chef, restaurant owner, storyteller, and host of the PBS show, "A Chef's Life." Her New York Times bestseller, Deep Run Roots: Stories & Recipes from My Corner of the South, is a landmark work of American food writing, as much a storybook as it is a cookbook, imparting the true tale of Eastern NC food.

Kristy Woodson Harvey - Bestselling author of Dear Carolina, Lies & Other Acts of Love, Slightly South of Simple, The Secret To Southern Charm & The Southern Side Of Paradise. Kristy is the winner of the Lucy Bramlette Patterson Award for Excellence in Creative Writing, a finalist for the Southern Book Prize, her work has been optioned for film and her books have received numerous accolades.

Renee Chou - Renee Chou is a three-time, Emmy-award winning anchor/reporter for WRAL-TV. You can wake up with her every weekday morning on WRAL and Fox 50. She also anchors WRAL's Noon Newscast, in addition to special assignments.

Click Register Now button on left side of screen.

VIP tickets - $110  - VIP tickets include Meet & Greet with all four of the featured speakers from 4:45pm - 5:45 pm. A autographed copy of Vivian Howard's, Deep Run Roots: Stories & Recipes from My Corner of the South and a autographed copy of Kristy Woodson Harvey's latest book, The Southern Side of Paradise.

Table Sponsors are available for $500. For more information contact, Lara Landers at 919-734-2241 or laral@waynecountychamber.com.