We’re a photography, videography, and graphic arts company dedicated to delivering what our clients are looking for. The company was started on September 20th, 2012 in Tokyo, Japan by Air Force veteran Jay Perez after the birth of his twin sons Sean and Ethan, hence the 2Ps. It is now based out of Goldsboro, North Carolina, where his wife Shayna has joined the journey of the company’s path to helping those it can. 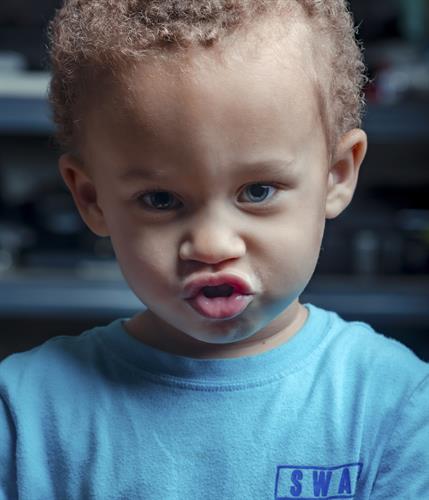 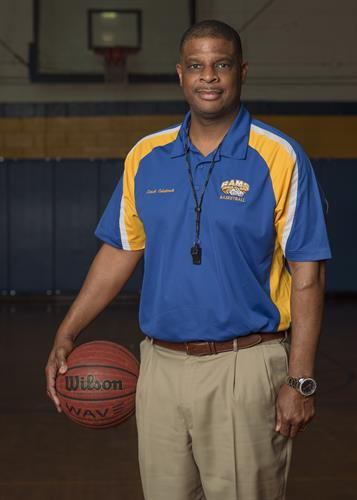 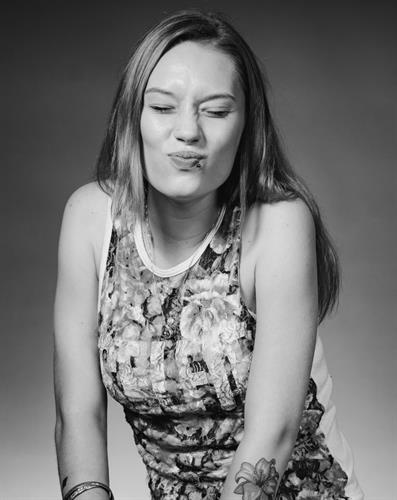 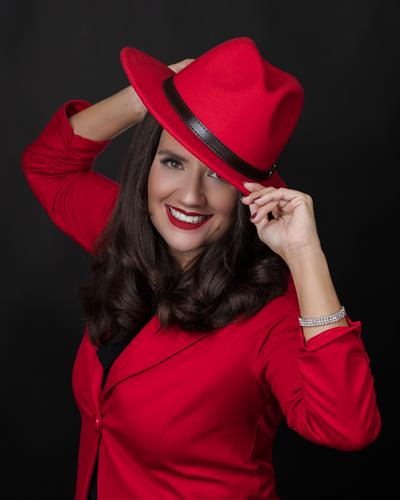 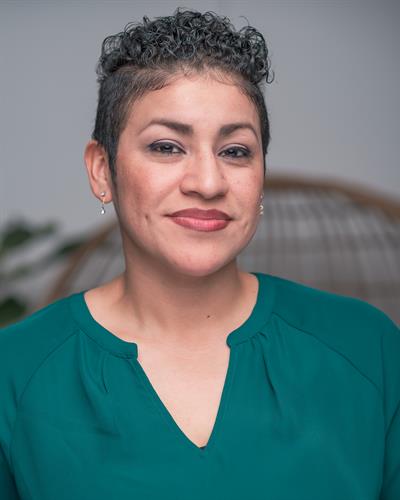 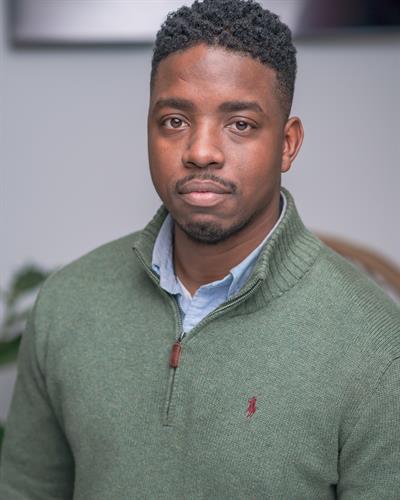 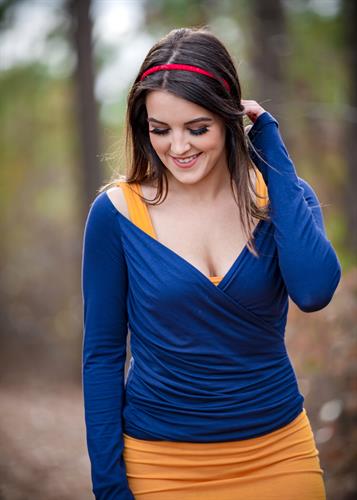 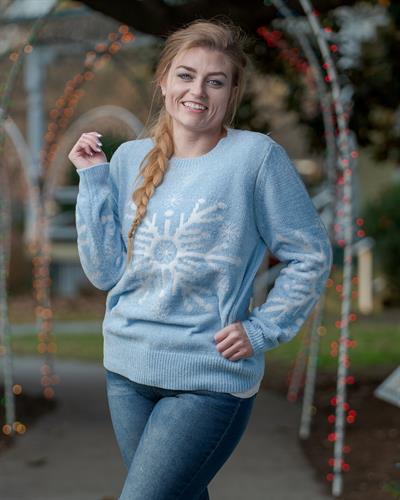 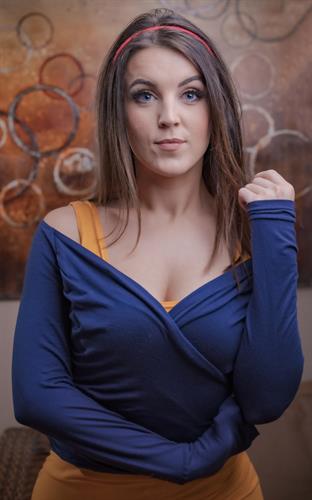 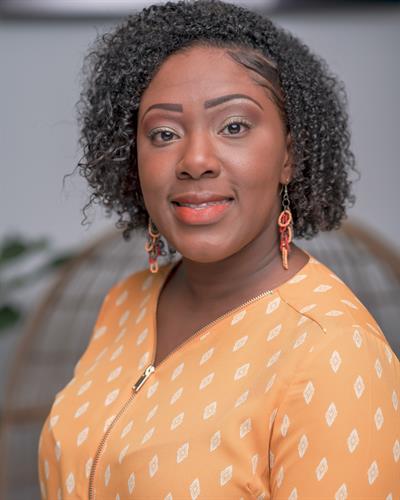 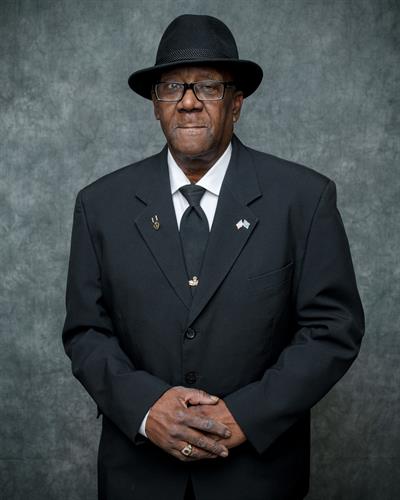 For Jay, art has been part of his life since he was in diapers.  Back then it was Crayola and paper, but in high school cameras had his attention.  He became the president for his high school's Multi Arts Program in 1999 and all forms of art surrounded him.  The Union Hill High School video team welcomed him a year later and he met some of the most amazing people.  Mrs. Agnes Dauerman mentored him for years and until this day there's no way he will ever be able to repay her everything she's ever done for him.  He took a break from the art world in 2005 to serve in the military and joined the U.S. Air Force.
Jay broadened his reach by adding headshots, fashion, commercial and portrait photography as well as videography and graphic design to his repertoire. Jay loves helping families and friends keep a record of those moments that are so important to them, so that they can look back and remember how great they were. 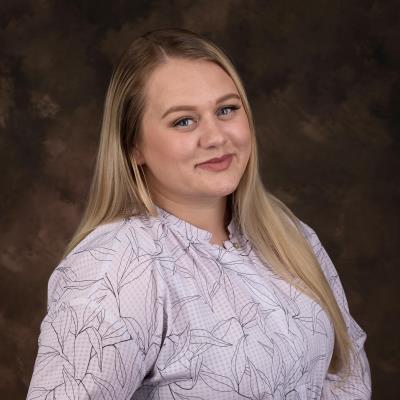 ©2022 Wayne County Chamber of Commerce. All Rights Reserved. | Website Designed by HighClick Media.
Back To Top